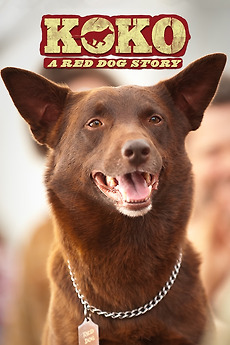 He was always destined for greatness.

The true story of an ordinary dog, whose good fortune and ability to connect with people catapults him to fame.