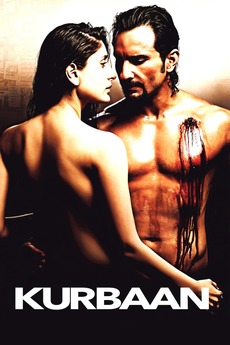 Some Love Stories Have Blood On Them

When a handsome young Indian couple (Saif Ali Khan and Kareena Kapoor) moves into the suburbs to claim their stake in the American dream, they are shocked to discover that they've become enmeshed in a secretive terrorist plot. But as tensions escalate, the bride begins to wonder if her husband has told her everything he knows.

gettin back 2 my roots.

going for a healthy mix of regional stuff, popular and arthouse, etc. i end up…

The Best of Indian Cinema

The Best of Bollywood