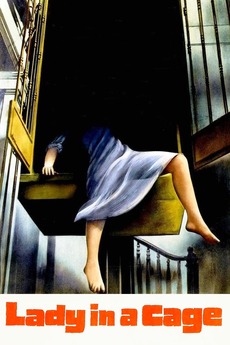 Lady in a Cage
JustWatch

Lady in a Cage

What happens in this elevator is not for the weak - it is, perhaps, not even for the strong!

A woman trapped in a home elevator is terrorized by a group of vicious hoodlums.