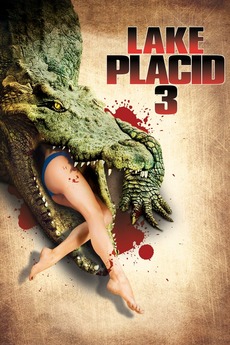 A game warden moves his family to Lake Placid, once the site of deadly crocodile attacks. Locals assure him the crocs are gone, but his mischievous young son finds a few baby crocs and begins feeding them. They quickly grow into very big adults and start attacking the game warden's family and nearby town.

One monster of a list. Suggestions welcome. If it mostly involves a monster in the plot it goes here. -In…

current watching progress: (53) you know the drill. cursed content only. recommendations welcome, i will put the hyperlinked name of…

This is a list about the most popular Horror Franchises at least with 3 entries. For the Dracula and Frankenstein…