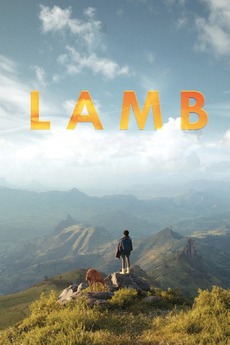 When an Ethiopian boy moves in with distant relatives he takes his pet sheep with him but the upcoming holidays spell danger for his beloved friend.