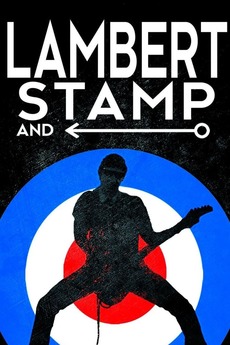 In this crazy, chaotic gospel of chance, aspiring filmmakers Chris Stamp and Kit Lambert set out to search for a subject for their underground movie, leading them to discover, mentor, and manage the iconic band known as The Who and create rock 'n' roll history.

Netflix Caps the Queue at 500 Movies. So Here is My Netflix Wait List