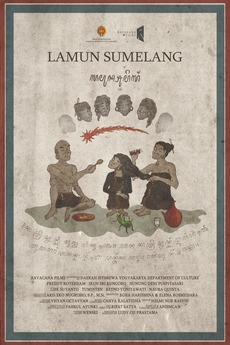 Agus (male, 40 years old) is a father who wants to cure his son from an illness by looking for 7 victims. He chose these sacrifices by waiting for a red light "pulungantung" which indicated that someone would die by suicide. Agus has the advantage of seeing spirits, as well as the spirits of the people he has killed who always accompany him. That night, Agus found the sixth potential victim who he would make a sacrifice, so that only one more person was needed so that his child could recover from the disease he had suffered for a long time.