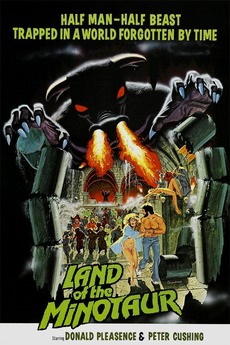 Land of the Minotaur
JustWatch

Land of the Minotaur

Half man - Half beast - Trapped in a world forgotten by time!

A satanic cult kidnaps 3 young people and Priest Donald Pleasence and Costas Skouras must save them from the hands of this evil.