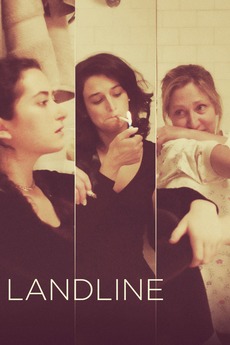 A teenager living with her sister and parents in Manhattan during the 1990s discovers that her father is having an affair.