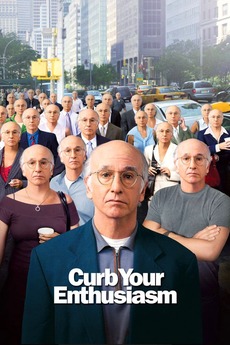 Mock documentary about Seinfeld writer Larry David featuring contributions from his friends and colleagues. Larry makes a return to stand-up comedy and prepares to film a television special for HBO. This is the original special that gave birth to the long-running award-winning HBO series.

When guys turn 20, they chose one of these movies to base their entire personality on