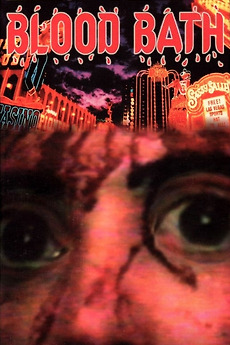 After catching his wife cheating, a businessman goes on a murder spree throughout Las Vegas.