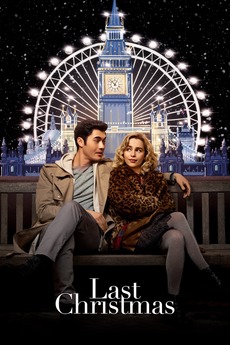 Who doesn't have a little Christmas baggage?

Kate is a young woman who has a habit of making bad decisions, and her last date with disaster occurs after she accepts work as Santa's elf for a department store. However, after she meets Tom there, her life takes a new turn.