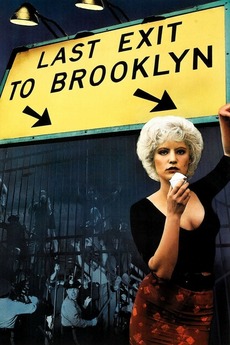 The Novel That Shocked The World Is Now A Movie

A gritty Brooklyn story about union corruption, violence, taboos and social norms. The stories told are of the sailors, the prostitute, the union bosses, the hooligans and the gay community set in the early 50s.

a list of trans women of color in film: boxd.it/45L7A a list of films by trans writers/directors boxd.it/Y552

This is the best thing I've ever done

A work in progress!