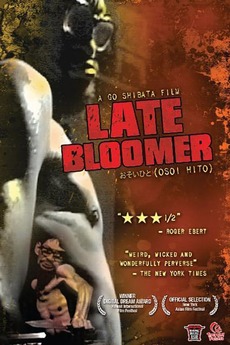 Late Bloomer is the story of Sumida-san, a severely handicapped man, and his downward spiral into hell.

A starter kit for people who want to explore contemporary Japanese cinema.

Films from Japan with a strange plot, execution, or tone.

[For those of you who want to skip the full list and get right into some quality films about disability,…

A list of some cult movies but I haven't seen none. I don't know how many are good. Please suggest…