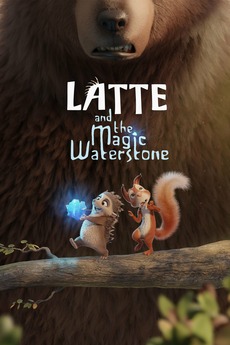 Latte and the Magic Waterstone
JustWatch

Latte and the Magic Waterstone

When a greedy bear steals a magic stone to keep the forest’s water for himself, a brave hedgehog and a timid squirrel must work together to retrieve it.

aka How come you ain't got no sisters up on the wall?

I recently read an article which said that…

Update: now sorted by release date! (According to letterboxd's dates). I'm including co-directed films as well as shorts.