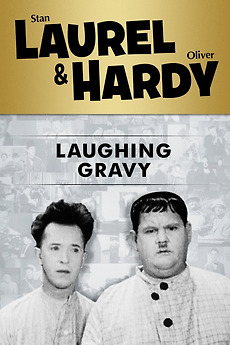 Stan and Ollie try to hide their pet dog Laughing Gravy from their exasperated, mean tempered landlord, who has a "No Pets" policy.

Short films that didn't get included in my "Ultimate Film Canon" lists, or my "Underrated and Obscure Gems" lists. A…

Acclaimed, letterbox'd and personal favourites. In alphabetical order. Not including Silent films. These appear on the companion list of '1000…