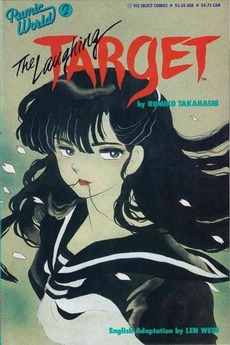 Things couldn't have seemed better for Shiga Yuzuru, your average teenage high-schooler. The captain of the school archery team, he's going steady with teammate and classmate Satomi. He had almost forgotten that he had been betrothed to his cousin, Shiga Azusa, when he was only 6... but all this changes when his aunt dies a peculiar and unnatural death. Now arriving to claim what she feels is rightfully hers, only Satomi stands in Azusa's way... and with the mysterious and frightening powers that Azusa brings, Satomi won't stand in her way for long!