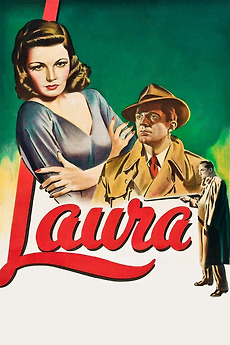 The story of a love that became the most fearful thing that ever happened to a woman!

A police detective falls in love with the woman whose murder he's investigating.