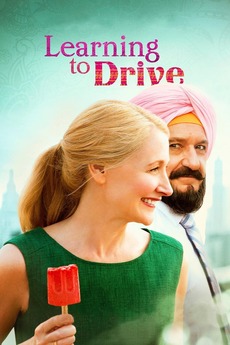 It's never too late to begin a new adventure.

As her marriage dissolves, a Manhattan writer takes driving lessons from a Sikh instructor with marriage troubles of his own. In each other's company they find the courage to get back on the road and the strength to take the wheel.