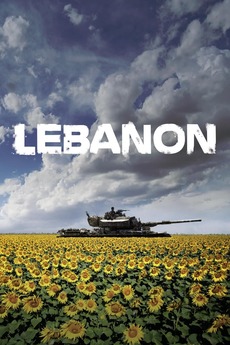 During the First Lebanon War in 1982, a lone tank and a paratroopers platoon are dispatched to search a hostile town.

Films that take place almost entirely in one discrete location, be it a house, a train, a boat, a prison,…

If 90% of the movies take place in one room, it's a one room movie. This is my list from…