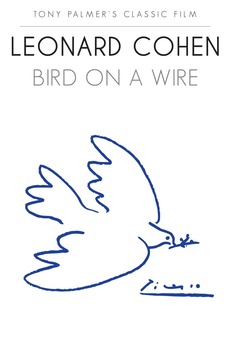 Leonard Cohen: Bird on a Wire

"Bird on a Wire" follows Leonard Cohen on his 1972 European tour.