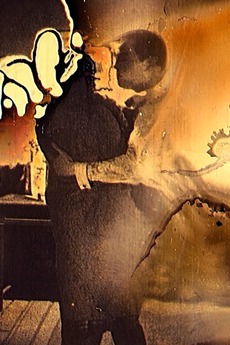 let me come in
JustWatch

let me come in

Not on Letterboxd: Hollywood Home Movies: Stars at Work…

I clear out updated posters at the first of every month.

A list of Films from the 2021 TCM Film Festival.

This is for the Canadian TCM Schedule for the month of May 2021. The schedule is similar to the US…

Virtual again thanks to a pandemic that still has Hollywood by the reels, the TCM Classic Film Festival (May 6-9,…

These are fully realized opera films (and short films) as opposed to filmed versions of stage performances. A unique genre…