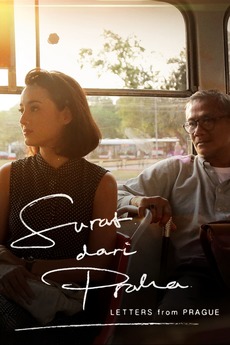 Larasati tries to fulfill her deceased mother's last wish to deliver a box filled with letters from her past to an old guy living in Prague.

Updated to include submissions for 92nd Academy Awards

Indonesian movies I saw (AND RECOMMEND YOU WATCH IT TOO)

Some movies that worth to watch, some may be not your cup of tea but here's some lists. Enjoy some…