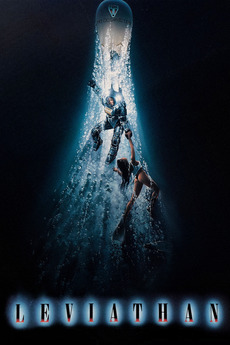 The true meaning of fear

Underwater deep-sea miners encounter a Soviet wreck and bring back a dangerous cargo to their base on the ocean floor with horrifying results. The crew of the mining base must fight to survive against a genetic mutation that hunts them down one by one.