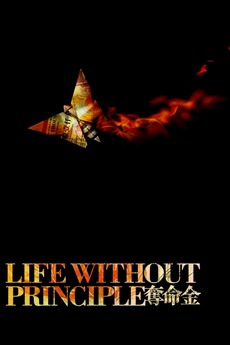 A criminal, a bank clerk and a police officer find their destinies entwined when a loan shark gets assaulted after having withdrawn $10 million from the bank in the midst of the world financial crisis.