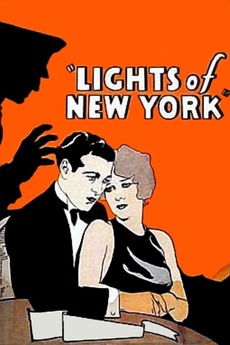 The first "All Talking" picture

Eddie is conned into fronting a speakeasy for a local gangster who intends to frame him for the murder of a cop.

Philip Kemp's wonderful book 'Cinema - The whole story' is a fascinating read through years of world cinema. It starts…

This is a list that incorporates both classic genre musicals, concert films, music documentaries as well as films…