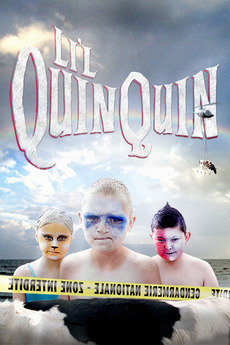 A murder mystery that opens with the discovery of human body parts stuffed inside a cow on the outskirts of a small channel town in northern France.