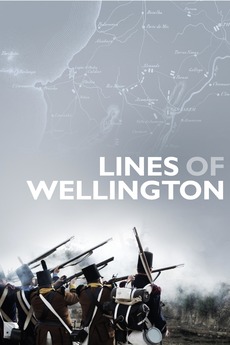 Passionate romance, brutal treachery, and selfless nobility are set against the background of Napoleon’s 1810 invasion of Portugal.

My attempt to document the movies that came out of my country, in an effort to get in touch with…

[currently working on reorganizing the list and filtering out poorly reviewed…