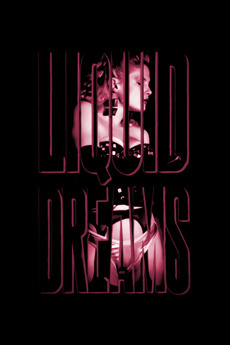 Welcome to the Dark Side of Love

In a slightly future America, a woman goes to the big city to visit with her sister, who is dead in her apartment. In order to find out what happened to her sister, she gets a job working at a dance club, a lower notch in the strip joint circuit. Some of her colleagues begin showing up dead as she uncovers a sinister hierarchy in the strip club management that is harnessing the sexual activity for their own twisted ends.

virtual reality is the ultimate journey into total cyborgasmic pleasure. sensual, digital, orgasmic desire. you are now entering the virtual…