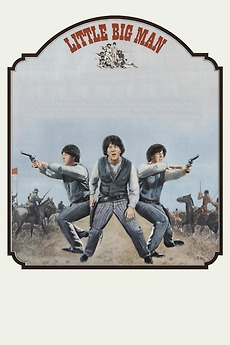 Either the most neglected hero in history or a liar of insane proportion!

Jack Crabb, looking back from extreme old age, tells of his life being raised by Indians and fighting with General Custer.