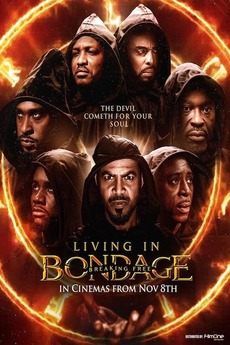 Nnamdi Okeke son of Andy Okeke from Living In Bondage 1 is an ambitious young man who wants more out of life. Snag is, he can’t afford the kind of life he wants with.....