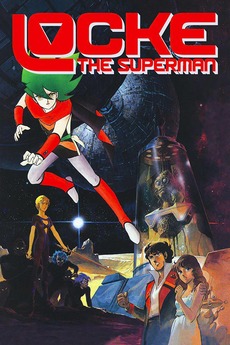 The chronicle of the space age written through a certain immortal psionics's activity.