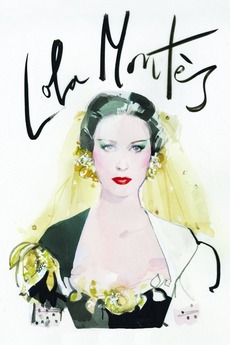 She lived too intensely and far too well!

Lola Montes, previously a great adventurer, is reduced to being the attraction of a circus after having been the lover of various important men.