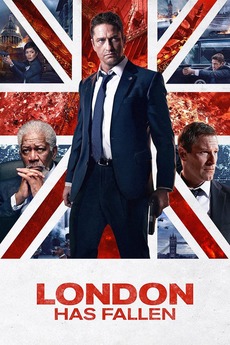 The world's leaders have assembled. So have their enemies.

In London for the Prime Minister's funeral, Mike Banning discovers a plot to assassinate all the attending world leaders.