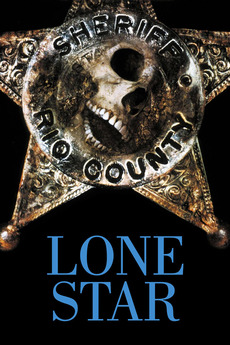 John Sayles invites you to return to the scene of the crime.

When the skeleton of his murdered predecessor is found, Sheriff Sam Deeds unearths many other long-buried secrets in his Texas border town.

My previous long time YouTube account got unjustly permanently suspended (for no discernible reason whatsoever). I had to start…