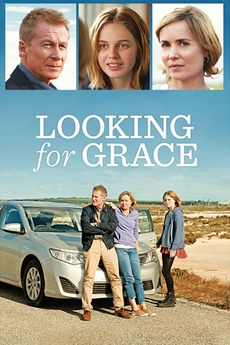 Behind every smile there's a story

When rebellious 16-year-old Grace takes off, her exasperated mum and dad enlist the help of a close-to-retirement detective, and begin the long drive from Perth out to the West Australian wheatbelt to try to find her. On the journey, the two must confront the realities of their changing relationship to one another, and to their daughter…