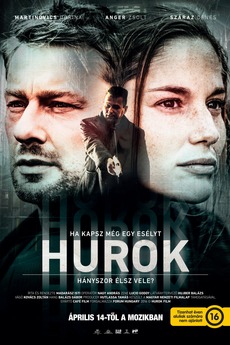 Drugdealer wants get out of the circle with his pregnant girlfriend and a time loop effect makes it more complicated.

It's all about Time: time philosophy, time loops and time travel

in progress inspired by my academic work on Dark (Netflix): timbouwhuis.nl/time-travelers-from-the-dark-the-entanglement-of-the-scientific-and-the-occult-in-a-netflix-series-paper/

TV series: Dark, Legends of Tomorrow, Once Upon a…

One film from every country in the world