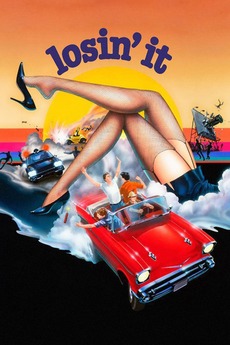 The last word about the first time.

Set in 1965, four Los Angeles school friends -- Woody, Dave, Spider and Wendell -- go on a series of misadventures when they head to Tijuana, Mexico, for a night of cruisin', causing trouble, and to lose their virginity.