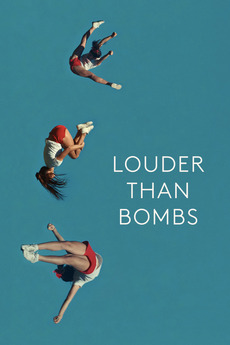 Three years after his wife, acclaimed photographer Isabelle Reed, dies in a car crash, Gene keeps everyday life going with his shy teenage son, Conrad. A planned exhibition of Isabelle’s photographs prompts Gene's older son, Jonah, to return to the house he grew up in - and for the first time in a very long time, the father and the two brothers are living under the same roof.

Movies that are secretly A24 films

Non-A24 films that would fit perfectly into A24’s filmography.

This is the best thing I've ever done