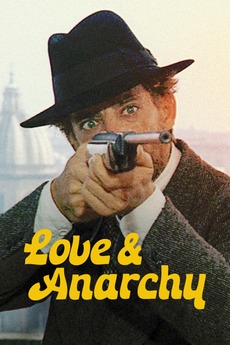 Set in Fascist Italy before the outbreak of World War II, the story centers on Tunin, a farmer turned anarchist who stays in a brothel while preparing to kill Benito Mussolini. There he falls in love with one of the whores.