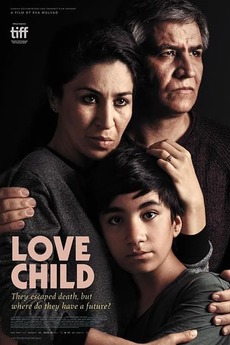 This new film from veteran Danish documentarian Eva Mulvad (The Good Life) offers a poignant portrait of a family of asylum seekers desperate to start a new life, but stalled in bureaucratic limbo.

Films of love and pain. That love can be romantic or familial.

The Documentary Films of 2020 ranked

I watch a lot.

Films of the year as voted by The Guardian and The Observer critics.

In order from best to worst. This will be expanded on over time. The ratings and rankings can also vary…