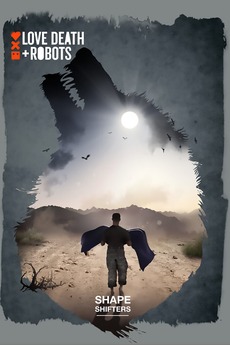 Two close friends in the Marines with supernatural powers have to fight one of their own in Afghanistan.