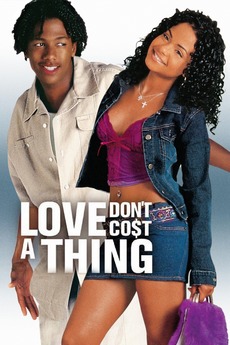 High school loser (Cannon) pays a cheerleader (Milian) to pose as his girlfriend so he can be considered cool. Remake of 1987's Can't Buy Me Love, starring Patrick Dempsey.