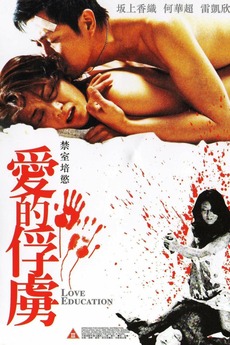 From Beauty to Husband Hongtai’s first meeting with Kenny, a famous cameraman, in a bar with “Beauty” scattered everywhere. Kenny’s eyes are occasionally attracted by the alternative beauty of beauty. In Kenny’s eyes, he not only patted her body more easily from the attractive figure of beauty. But Kenny is a messy man, and Yumei is not just one of his one-night stands. The idea of beauty is that besides her husband, Kenny is her only man! In order to get Kenny, from Mei Ying Kenny to the villa and imprison him, Kenny intends to escape and cut off his toes as a warning! Bearing physical and mental threats, by the care and sympathy of beauty. From then on, Kenny began to enjoy the special “sex” of beauty, and even forgot that he was a forbidden person.

every film released in this decade

Movies on my hard drive

At first, I didn't want to do this list. Because it shows that I first buy and than think ..…