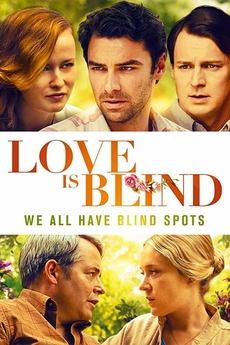 We all Have Blind Spots

A funny and irresistible story of a young girl who literally cannot see or hear her mother, even though she is living with her under the same roof. With the help of an eccentric psychiatrist, and a local, accidental hero, our heroine has to grow up, but falls in love and eventually takes hold of her future - despite not being able to see what's right in front of her.

A very detailed list of movies about psychiatry and psychology.

Upcoming Movies From Actresses I Love