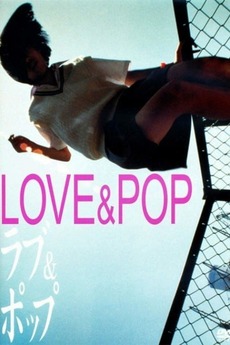 Tokyo schoolgirl Hiromi and her friends engage in a practice known as enjo kosai, or "compensated dating", where older men pay young girls for dates. Hiromi plunges deeper into this world to raise money for an expensive ring.

This is a list of the Fish Tank community's highest rated movies, based on the average rating of the 15…

These are just some examples of personal favorites, but honestly, this list could be endless!