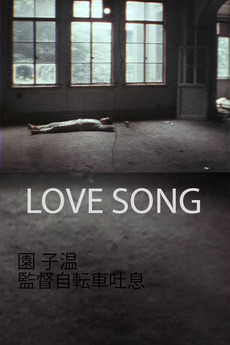 Accompanied by the insistent shrilling of an alarm clock and by two love songs, a young man struggles to wake up.

My Journey Through Experimental Cinema

Just an overview over all my dvds and blurays

My favourite director of all time.

Mine and Dionne's collection of films on DVD, VHS, and BRD.

Read notes for links to each song's music video.

All the Japanese movies I've watched.