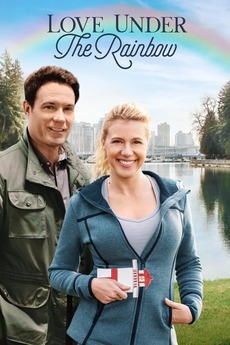 Love Under the Rainbow
JustWatch

Love Under the Rainbow

Lucy wasn't sure if she would find true love, until Jack moves to town with his daughter Sophie. Together they teach her it's never too late to start chasing rainbows!