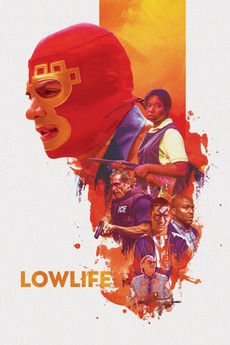 Blessed are the Meek

The sordid lives of an addict, an ex-con, and a luchador collide when an organ harvesting caper goes very, very wrong.