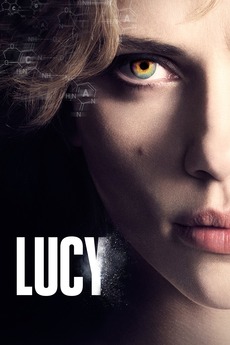 The average person uses 10% of their brain capacity. Imagine what she could do with 100%.

A woman, accidentally caught in a dark deal, turns the tables on her captors and transforms into a merciless warrior evolved beyond human logic.